This animation is more fun than it has any right to be — in part because of the vocal talents of Tobey Maguire as the narrator, Steve Buscemi as the villain and, above all, Alec Baldwin as the eponymous baby.

We have a few notes of political subtext — seven-year-old Tim’s imagining life in the jungle seems to be setting up a survival of the fittest philosophy that you imagine may collide with capitalism — but it brings the anxieties of the older offspring feeling edged out by the new baby.

The new baby is a ringer, who had been found to be insufficiently empathic, who has therefore been sidelined into management of Baby Corp and is now clad in a business suit. He has been sent to Tim and the Templeman family to try and discovers why puppies are becoming more popular than babies. Tim has discovered the truth about the baby, but is unable to convince any of the adults about the secret. Inevitably, however, the two have to work together to rescue the parents and stop the baby from growing up.

There is a strange mix of animation — an almost photorealistic style colliding with something rather more impressionistic. Repeatedly there are moments where you sense the animators at just showing off. The Baby Corp sequences are fun (although they have to go to great lengths to protect the naked babies’ modesties) and there are some fun moments of Elvis impersonators.

Of course we have a sense of contradiction here — the massive behemoth of DreamWorks satirising commerce — and sadly the opportunity for the cynical ending is sacrificed in favour of the feel good and the growing up and large hook for a sequel.

But frankly I feel forgiveness for a film that uses Alec Baldwin so well and allowing me the cultural capital of being the only person in the cinema to pick up on a Glen Garry Glen Ross reference. 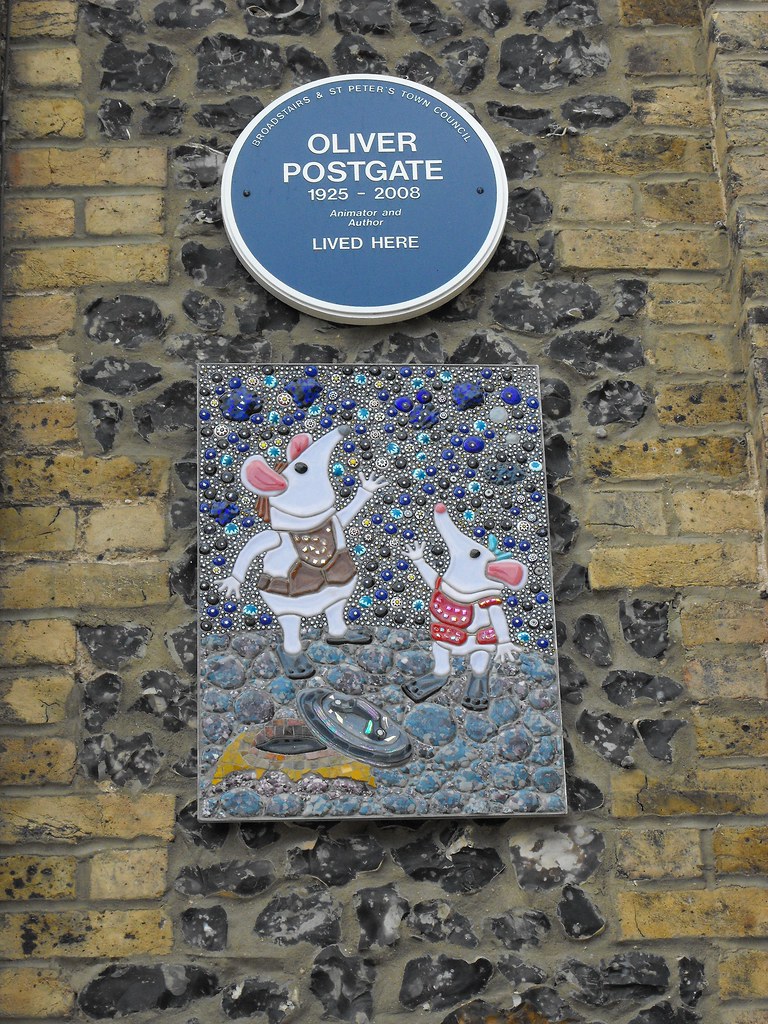