I first knowingly encountered the sculptures of Sean Henry on a day trip to Newbiggin by the Sea with the Aged P. Faced with the problem of being a north eastern coastal town — and the last pub before Norway not being necessary nor sufficient — they turned to Art and commissioned a giant double statue, Couple, to be placed in the bay, an implicit answer to whatever question was being asked by a certain northern angel.

END_OF_DOCUMENT_TOKEN_TO_BE_REPLACED

Now this is more like it — a fantasy partly set at Woking Station.

Funnily enough, I was looking at train times to Woking today and I’ve been there a couple of times. It get destroyed in War of the Worlds.

END_OF_DOCUMENT_TOKEN_TO_BE_REPLACED 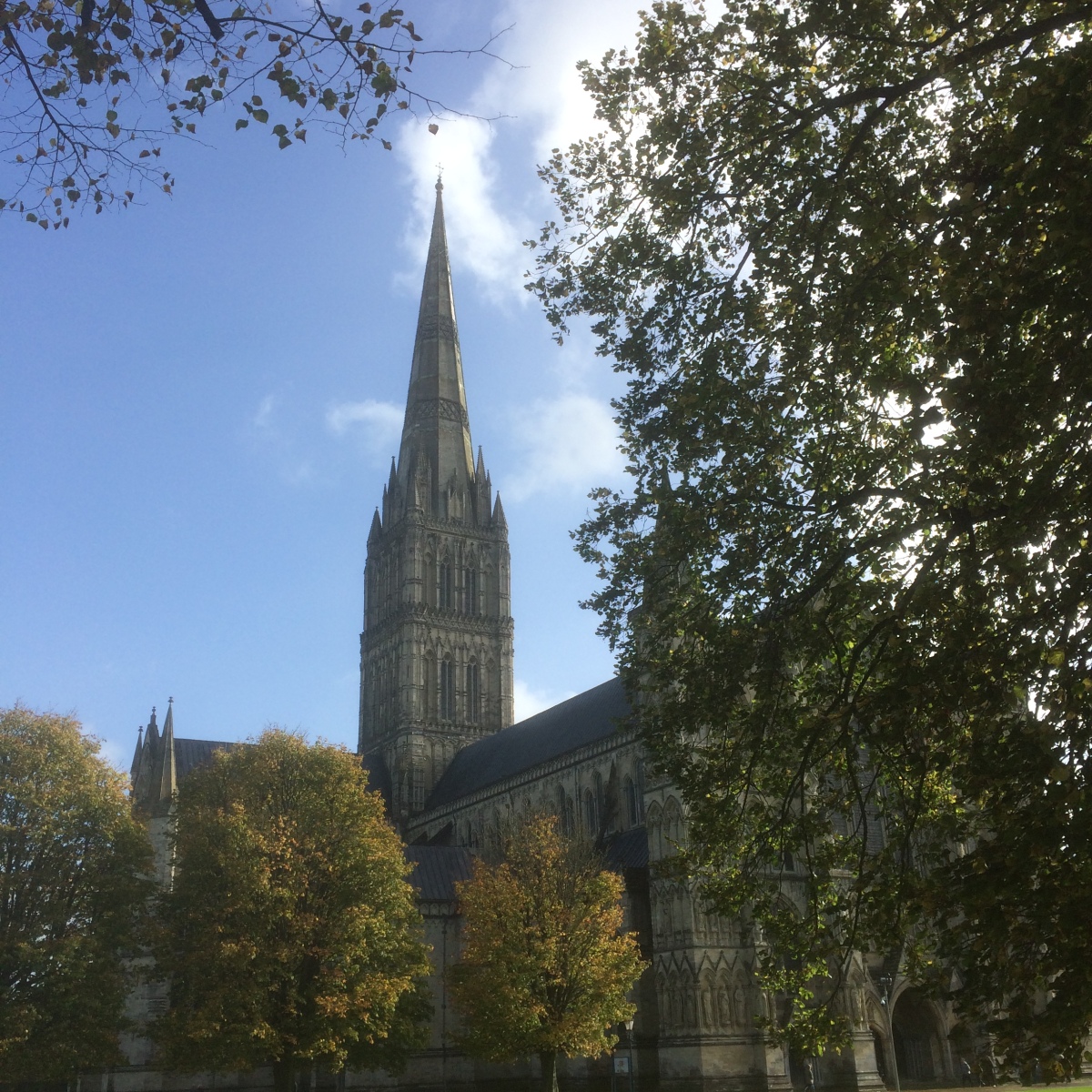 I’m always a little agnostic when it comes to exhibitions about writers. What is there to show? There was a little confusion when I was writing a critical book about an author as to whether I was writing a biography, and his agent contacted me with the reasonable objection that I hadn’t talked to anyone he knew. I corrected the confusion, but not before the author asserted that he wouldn’t object to a biography.

END_OF_DOCUMENT_TOKEN_TO_BE_REPLACED

One thing that struck me about the anthology series opener, “The Hood Maker”, was the openness of its ending — not in a Tales of the Unexpected twist way, but a leaving it open way. This week’s adaptation has another ambiguous ending, but in a more PhilDickian way and so inevitably, spoilers ahoy.

END_OF_DOCUMENT_TOKEN_TO_BE_REPLACED

The Death of Stalin (Armando Iannucci, 2017)

I’ve been watching Armando Iannucci’s comedy for decades now. He was there behind On the Hour and The Friday Night Armistice, not to mention The Thick of It and In the Loop. Much of his work this century has been exploring the back stabbing shenanigans at the heart of politics, even as reality outstripped him.
END_OF_DOCUMENT_TOKEN_TO_BE_REPLACED

Dammit, Peter Bradshaw has already made this joke and I wouldn’t want to channel his views.
END_OF_DOCUMENT_TOKEN_TO_BE_REPLACED

Ok, what I’m not going to do is laboriously compare these Channel 4 PKD Estate sanctioned adaptations to the originals, partly because the f-word is not necessarily useful to criticism and partly because the collected stories are currently behind a pile of boxes. And it’s also worth noting that, frankly, some of the short stories are pretty ropey. See, say, “Paycheck”, which the film might just about improve on. So I’m ignoring the fact that this version of “The Hood Maker” shifts emphases, instead focusing on a general sense of the PhilDickian.

END_OF_DOCUMENT_TOKEN_TO_BE_REPLACED

“I’d sort of like to see some of my ideas, not just special effects of my ideas, used… and concepts that awaken the mind rather than the senses.”

May contain spoilers — I am circumspect at the start, with a firmer warning later on.

So after a full week of lectures and tutorials and a London day trip, I checked when a certain sequel was showing and saw there was a Thursday night preview with one seat left. So I booked.

I confess to a love-hate relationship with Blade Runner, ranging from the hating it because it betrays the source to loving it for visual style and allusiveness to hating it because half the students were writing about it and I’d seen it too many times. If I’m honest, I didn’t see the need for the sequel and I wasn’t convinced Scott could pull it off — and Prometheus and Covenant didn’t help, but the baton had baeen handed on.

I fully expected to hate it and had kept my expectations low, as I saw a number of rave reviews and Kim Newman’s balanced response, although I carefully didn’t read past his spoiler point.

END_OF_DOCUMENT_TOKEN_TO_BE_REPLACED

In one of those it’s my blessing and my curse moments, I keep realising 90% of the way through a film that I should have been taking notes because it is relevant to my Research Project.

Most of the time the film is pants.