I got my money’s worth out of my Art Fund card, just about, and Tate membership and the RAA card make life a little easier, but you need to be fast to catch the members’ previews. I have a suspicion that my listing below is a little inaccurate for February — for example, and I think a saw a couple more things in St James/Mayfair.

END_OF_DOCUMENT_TOKEN_TO_BE_REPLACED

Tucked away on the ground floor of the National Gallery has been an exhibition devoted to Nicolaes Maes (1634-1693), an almost industrial producer of portraits – some 900, apparently – but earlier in his career better known genre pictures. In fact, such is the divide, that some critics have suggested there were two artists on the same name.

END_OF_DOCUMENT_TOKEN_TO_BE_REPLACED

There’s a telling moment early on in this documentary, when Jan Six discusses Rembrandt‘s portraits of his son Titus over the years: I’ll do it for you Dad, but on my own terms.

END_OF_DOCUMENT_TOKEN_TO_BE_REPLACED

Rembrandt Harmensz. van Rijn has all the makings of a tragic hero — with perhaps his fatal flaw of pride. He seems to have a meteoric rise — but as with the tulip bulb market, the bottom fell out and he, overstretched, crashed. He gets up to a couple of nasties — but that is a tale for another day.

END_OF_DOCUMENT_TOKEN_TO_BE_REPLACED

I started, as so often I do, with keeping a list of consumed culture. This petered out, so I am relying on memory.

2019 was Van Gogh and Rembrandt and Schiele and Munch.

Every year should be Munch year.
END_OF_DOCUMENT_TOKEN_TO_BE_REPLACED

I used to maintain a list of exhibitions, because I kept missing stuff. I’m recreating this, as it went out of date. I’m based in the south-east UK so, with the exception of Dublin, Edinburgh, Glasgow and Tate St Ives, it’s stuff I can do in a day trip (unless I want to make an exception). I can’t pretend to completist (especially now I’m rebuilding) but let me know of stuff I’ve missed and I may add.

Information is presented in good faith — check opening days/hours before travelling and whether stuff is free.

I recommend the National Art Pass for discount — this and Tate/Royal Academy membership pay for themselves if London is getatable.

END_OF_DOCUMENT_TOKEN_TO_BE_REPLACED

And so somewhere along the line I heard that a once in a lifetime exhibition of the work of Hieronymus Bosch was being shown in his home town of Den Bosch. Somewhat nervously, I decided that I wanted to go, although I nearly left it too late to book a slot. I booked a hotel in Amsterdam, a city I’d wanted to visit for years, and could have got to from Hull, had I spare time and spare cash and the same time.

So I went, and did the Rijksmuseum and the Van Gogh and took the train down to Den Bosch for what was a crowded but fantastic exhibition. I paid for it the next day, as my knee decided to pack up.

END_OF_DOCUMENT_TOKEN_TO_BE_REPLACED 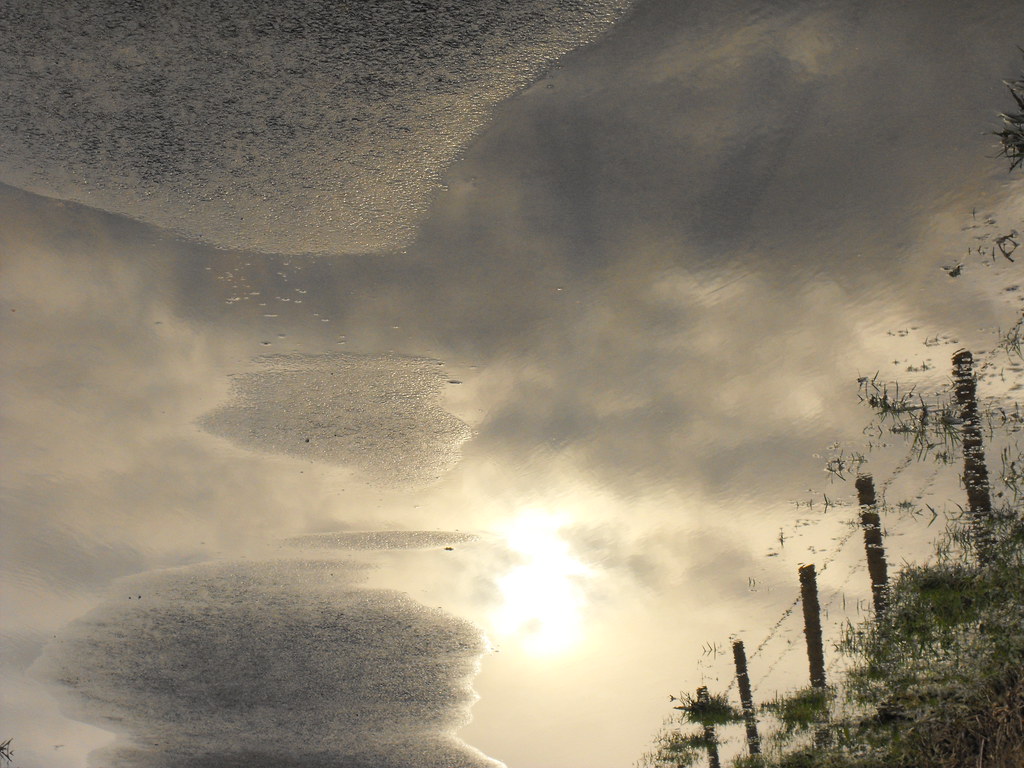