So, after several months of barely getting to the edge of CT1 – perhaps a wander into CT2 – lockdown finally eased. I wasn’t in a hurry to get out and about, despite the restriction, with the first exciting thing being a visit on Bloom’s Day to the local second-hand bookshop, where I forced myself to buy three books.

It took until the end of June to get on a bus and a trip to Whitstable, but the longed-for takeaway was scuttled by them lying about opening hours. Another second-hand bookshop and an indifferent meal of fish and chips from a pub, plus a raid on the off licence, but I retreated home after about 3pm. I drank most of the beer that night.

Then, ticking off the to do list: a train to Faversham, herbs and spices from a specialist shop on the dockside, better fish and chips, and the news breaking about David Starkey being relieved on his honorary duties.

But the world was opening up – the Curzon showed The Whistlers, and it was truly a relief to have a film on the big screen. I went to see a lot, socially distanced, but rarely with more than half a dozen other people there. Interesting to see so many films by female directors, the distributors presumably assuming they wouldn’t do business even without the end of the world. I even saw a play, recorded, Uncle Vanya with bonus Roger Allam (who was better than Ciarán Hinds).

And, finally, the big smoke: I’d a tip off that the Tower of London was deserted, and I’d not been there since the 1970s, so a return trip was well overdue. Not all of it was open, but I spent two or three hours mooching around in late July. I suspect I’m unlikely to return, short of a keen touristy house guest.

The London galleries reopened – Tate Britain for Audley Beardsley (and later Rothko, now indifferently and one hopes temporarily hung, fairy paintings, Gwen John, Vorticism, Turner) and the Royal Academy (Gauguin plus, Léon Spilliaert again, later the Summer Exhibition) and the National (with the Titians reopened, blissful Maes and the exquisite Gentileschi). Elsewhere in London it felt life was reopening, so I saw George Baselitz at White Cube and Michael Werner, plus Picasso, and a wander around the Wallace Collection (I think my third or fourth visit – it is easily overlooked).

Of course, there are galleries outside of London – so to Towner to see Davie/Hockney (splendid, and not for just the Hockney) with an actual person, who I may have touched elbows with, to Pallant House to see Barnet Newman (and someone insisted on shaking my hand on the journey back) and to Hastings for a still indifferent Pasmore and unexpectedly moving Quentin Blake. Good to see real paintings again – I think with “live” film it is now my main stimulus and battery recharger.

Theatre was experimenting again – The Br/dge has Ralph Fiennes channelling David Hare and they staged eight of the television remakes of Talking Heads. It is a strange experience – much more so than empty cinemas or home viewing, and you are a long way from anyone else. There’s also a sense that the structures of the monologues are such that you guess the twist.

Perhaps you are meant to.

There was a strange double sensation of the traffic building up from nothing – although there wasn’t that much at first in retrospect, even if the early evening traffic meant roads became harder to cross. At the same time, the inner ring road was curiously empty at 10am, whereas before I had always used the traffic lights. You become used to the lack. The trains were fairly quiet and the tubes almost empty, although I’d walk if possible.

Equally, there were moments when the shops felt more dangerous as the lock down emptied. I’d avoided queues at the supermarket – usually a walk round the block would suffice – but once the largely ignored arrows and one-way nudging was ditched, it became everyone for themselves. A late-night Aldi raid and sticking to butcher and baker was easier.

The day job continued, with a week one and a week on leave, although my last time away would have been a visit to Norway in late June that never happened. I sought solace in reading the Wisting and Varg Veum novels and eventually Kjell Ola Dahl, and curiously had the Oslo rather than the Bergen geography pop into my head. Between late submissions and resits, the term never seems to quite end, nor did the double planning of we’d teach face to face but may have to do it on line. Once clearing came on line, this impacted our numbers in a positive way and or hours in a negative way. Lectures would be live, but also recorded, and week by week the Russian Roulette of self-isolation diminished the attendees. We were put onto four-day contracts, but it is more than four days of work. It’s like being on furlough, but with the duties. Whilst before I worked bits of weekends and evenings, I tried to keep Mondays free of work, although it’s hard to work out were work ends and hobbies begin.

There were visits to the pub, occasionally with friends, and I slowly dawdled though boxes of beer, never quite getting drunk. The mood seemed to had passed – as had my stamina. I’d carefully not bought biscuits during lockdown for fear I’d binge, but the freedom hit will power and I could easily demolish a packet of chocolate suggestives all too quickly.

But the numbers were closing in a new lockdown beckoned.

Again, the cancellations began, with postponed theatre visits and the cinema due to close.

I noted a photography exhibition was still on at the Bodleian, as was the advertising display and seeing Young Rembrandt was still at the Ashmolean, I plotted a day trip to Oxford, tiers permitting. I even managed to meet up with Neil and Nadia for a drink on the way south. 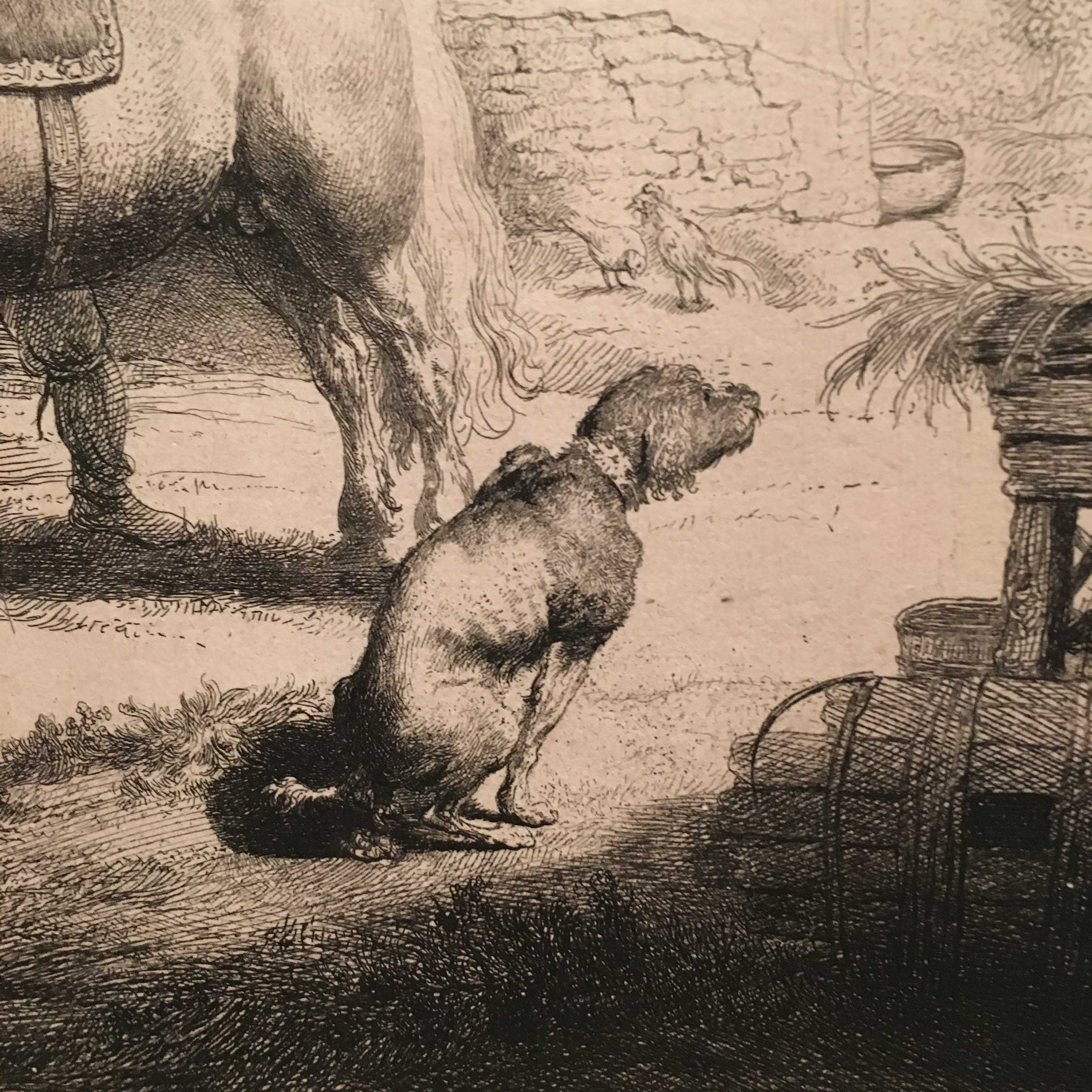 I caught Turner before he closed – never a favourite painter, but he seemed ill-served by the thesis of his being modern with a rather confused mix of what they meant by it. I carefully selected an old favourite Gertler as a last painting to see.

I saw a last few movies, ending with Pixie, a film I think was aiming for an In Bruges vibe, but fell short.

And then the indoors – apart from universities and home – closed. Again.